Get fresh music recommendations delivered to your inbox every Friday.
We've updated our Terms of Use. You can review the changes here.

A Prayer, For Tad 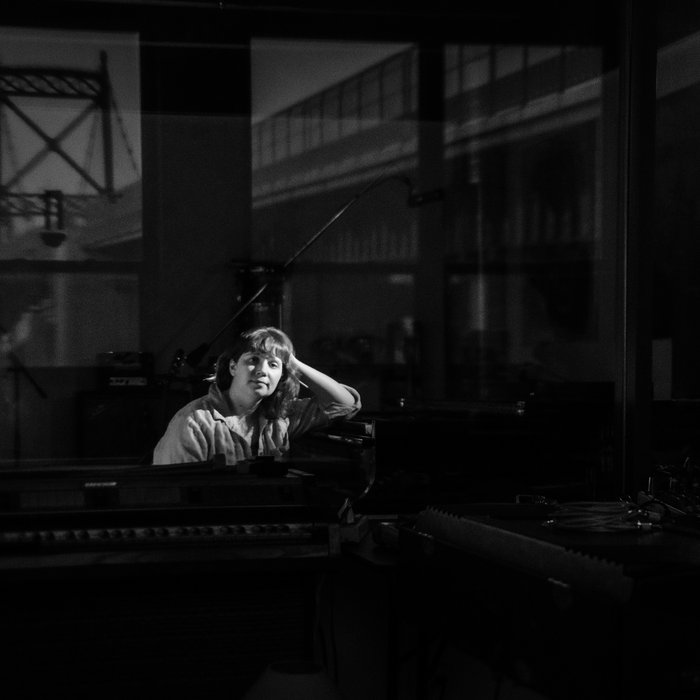 A note about the recording:

Music can serve us at different moments for very different reasons. This original composition and recording is dedicated to my late mentor Tad Weed, who passed in 2018.

The year following Tad’s passing, I could not bring myself to engage with music in a meaningful way. At the time, “meaningful” meant opening myself to a vulnerable, focused space (some refer to this as “the space”). During this period, I performed some. I listened to very little music outside of work.

In 2019, I was asked to join an ensemble paying tribute to Tad at the Edgefest in Ann Arbor, Michigan. The band was Andrew Bishop, Bob Sweet, Ken Filiano, Vinny Golia, and the late Gary Schunk.
From my understanding, Ken, Vinny, and Tad went back a ways. I was fortunate to hang/play with them a couple of years prior when Tad was leading his Freedom Ensemble at the same festival.

I recognized the specialness of having another opportunity to connect with Tad’s creative/kindred spirits. But, to be honest, I felt a sort of dread beforehand. I didn’t feel capable of entering “the space” required of the music.

I had all the bases covered to say no. I was still recovering from an appendectomy. If It had been a few days earlier, I wouldn’t have had a choice. Yet, the invitation came in that window of time where I felt the pull to make it happen.

In the years before his passing, I was lucky enough to work with Tad on lyricizing some of his music. I even got to sing these tunes with him on a handful of occasions. Point is, it was hard to re-visit. I felt like I had been sat down in front of a mirror to stare down my grief.

In rehearsal, we checked out one of Tad’s tunes I hadn’t heard before. When we played it on our set, it was like something in me broke wide open. The piece was called “A Prayer.” I don’t have a religion (and no, my religion is not “music” or “art” or anything like that). But man, being there with the band, seeing the sheet music…it was like hearing his voice again. It was asking me to use my own.

The next day, I wrote this tune and recorded it a few days after that. I’ve held onto it for a while, worried about my own vocal imperfections from the session. There’s a real selfishness in that. The fact remained; these artists gave me their time, their creative life force. I asked them to venture with me to “that space,” the one I was so reluctant to return to on my own. And man, what came of it is beautiful. It’s time to let go and share this moment with whoever wants to hear it.

There are years I spend in silence
As I mourn forgotten words
But, now I hear that simple prayer
That often goes unheard